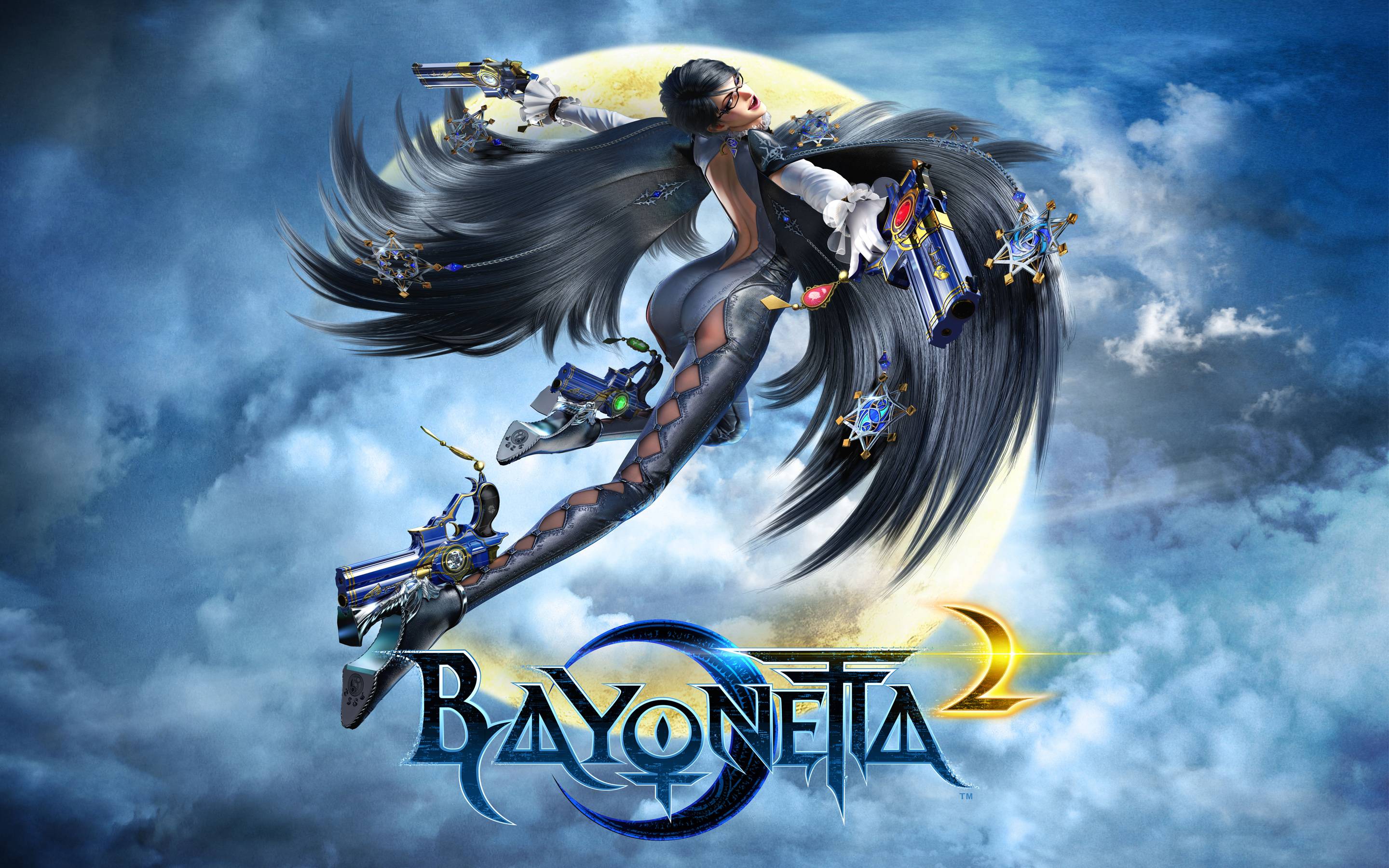 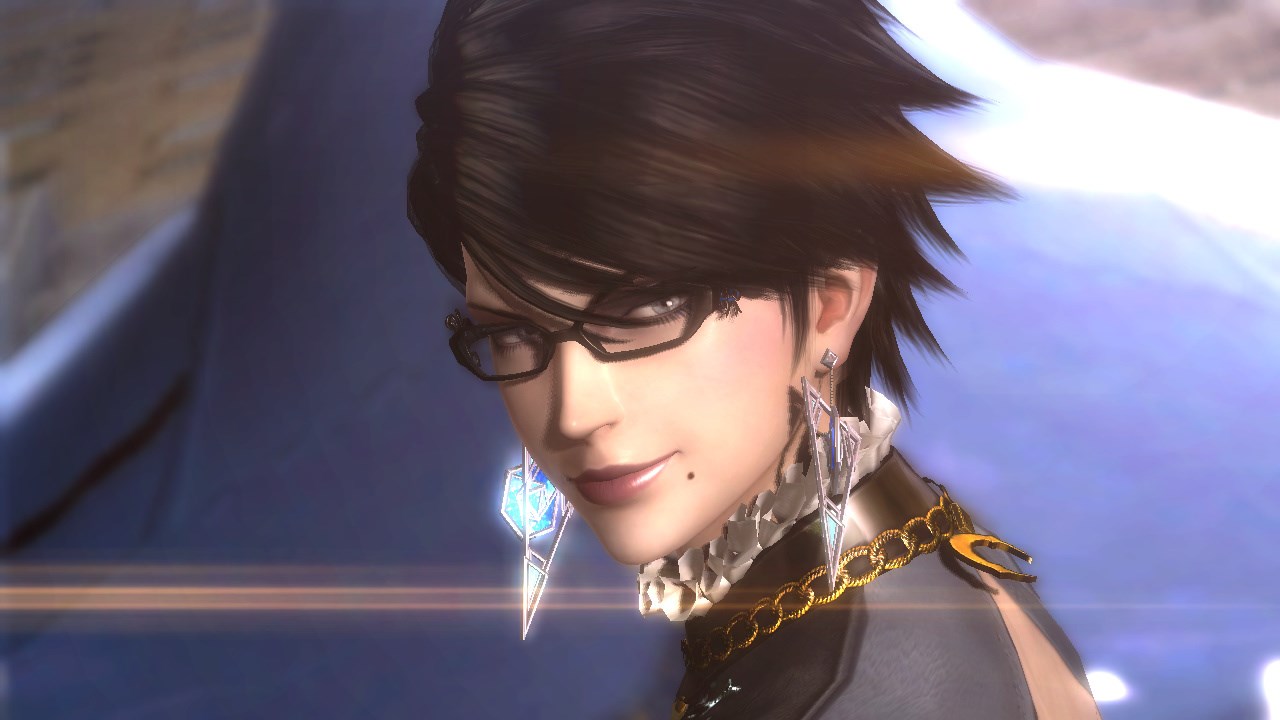 CitazioneAdmission: I’ve never played Bayonetta. I’ve watched some footage to get a feel for how the game presents itself. I don’t think my having experience of the game mechanics is pertinent to this post, but do correct me if you feel I’m wrong. Also correct me if I’ve utterly mischaracterised Bayonetta.
Admission 2: This is an unapologetically long post. tldr at the bottom.
~
So Bayonetta 2 came out and most people gave it good reviews. Also, someone at Polygon gave it a 7.5, which isn’t bad, but isn’t anything like the 9’s and 10’s seen elsewhere. Why the difference?
The thrust of the review’s criticism was that Bayonetta is over-sexualised, thanks to her costume, power design, and the direction of the camera, which spends time looking at her goodies.
~
This criticism reminded me of some of the initial reviews and controversies of a 2011 British sitcom called Life’s Too Short, starring Warwick Davis (of Star Wars, Harry Potter & Willow fame). Reviewers were concerned about ‘mocking’ of the disabled, which undoubtedly came from the fact that Warwick, a disabled man, is often placed in a variety of awful situations, and routinely treated like shit by other people because of his dwarfism.
Blinded as they were by gut reactions (feelings), the Outraged failed to see that the treatment of Davis’ fictional version of himself is internally consistent with the show’s aim; to place a mirror infront of those ignorant of disability and show how their ignorance led them to be (for want of a better word) ‘ableist’.
Davis’ character is disabled, but is also a massive hypocrite, not only using his disability in ways he shouldn’t (trying to get an online troll in trouble at school, until he realises the kid is ‘more’ disabled than he is, and tries to backpedal), but also treating other characters poorly by being ableist. The whole point is that we are supposed to be outraged at the way disabled people are treated in the show, but within the confines of that universe.
By thinking about it we learn something. By simply giving in to our feelings we end up confirming the show’s main argument; we become well-intentioned bigots.
~
So back to Bayonetta. Bayonetta is a sexual character. She’s hot, she knows it, and she demonstrates her power and agency. It makes sense, within the Bayonetta universe, that the direction of the game camera would present her in the way described earlier. If she wasn’t confident in her sexuality, lingering shots of her assets wouldn’t be appropriate. But she is. And they are.
Ask yourself, what would Bayonetta think about the camera direction in the game? Would she object, or be flattered? If the former, then the game should get a 7.5 for lacking in internal consistency (something we can consider objectively). If the latter, then knocking points off a review is for a subjective reason; because the reviewer doesn’t like a character as sexualised as Bayonetta.
Thanks for reading.
~
tldr; It is totally possible to comment on a game objectively without just talking about mechanics. If the game presents a character, storyline, or aesthetic which isn’t consistent with the whole, it should lose points. Bayonetta’s characterisation gels with her design and the direction of the game’s camera. As such, the Polygon review has lapsed into redundant subjective moralising.

CitazioneDan and Jason let their hair down and whip it back and forth.