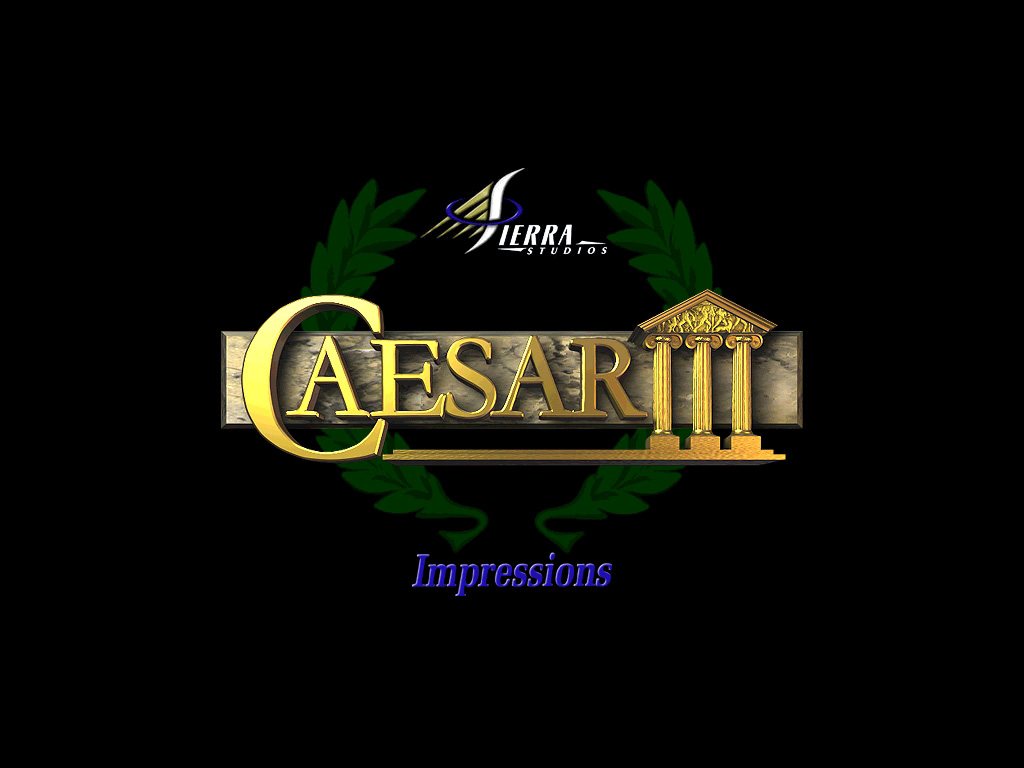 CitazioneFor those of you who never played the original Caesar, or the even better Caesar II, you should know that this is a game of construction. If you need a comparison, it most closely resembles SimCity–some fans even call it SimRome. In Caesar III, you take on the job of a provincial governor in the Roman Empire, trying to extend the borders of Roman civilization and raising a great city out of the pagan dust. You build roads, clear forests, and plunk down virtually every kind of building and structure that was common in cities 2,000 years ago, all while fighting off the occasional barbarian horde and trying to make a profit on the venture.