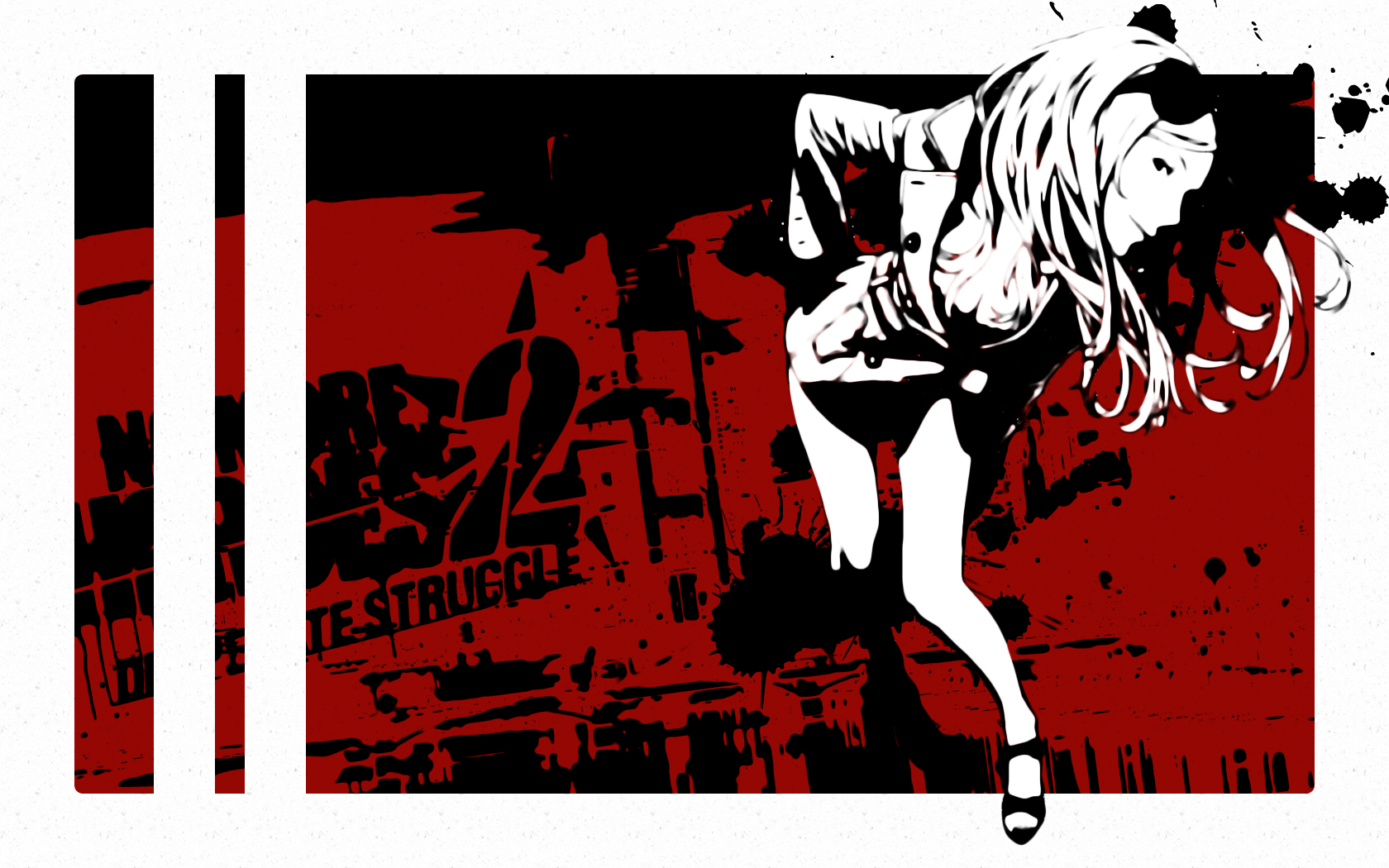 CitazioneDespite the fact that most players of video games are now adults, the medium continues to shy away from the question of sex. This article considers some of the reasons for this reticence, offering close readings of a number of games in which sex’s absence seems especially significant. Attending to these absences can, I argue, throw light on some prevalent misconceptions regarding the nature of video games and the appeal of play. Debates concerning games and sex reveal that commentators, critics, and game developers alike are, by and large, still too ready to judge games using standards developed in relation to other media forms. In doing so they tend both to ignore games’ unique characteristics and to misrepresent their potential as vehicles for creative expression—a potential suggested by the ways in which the medium has already begun to explore how technology is altering our understanding of sex.