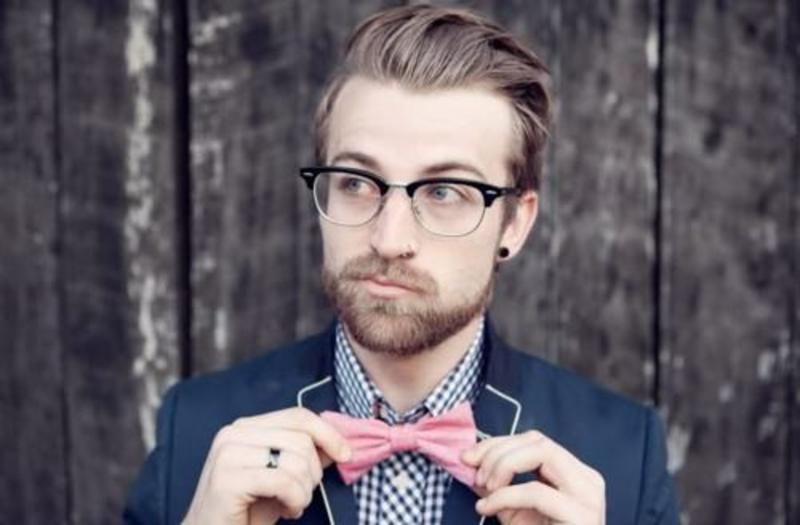 If I was paid to enforce stereotypes for a tabloid newspaper, I’d probably say that all indie game developers are white, late-teens to twenties, english-speaking, liberal hipsters with iphones, who love breaking bad and game of thrones, who wear ‘ironic’ glasses, and spend a lot of time on social networking sites. They spend 25% of their time tweeting about cool game developers they have met and the other 75% of the time re-tweeting political/activist rants and memes.

They are developing a mobile game, or an ipad game, and its a platformer, or a puzzle game, or a walking simulator. Their marketing budget is of course zero, because they are *that* anti-establishment. They wouldn’t dream of charging > for their game, and they are sure that somehow they will become a millionaire by age 25. They have spent a lot more time hanging out with other indies or going to conferences than they have, or ever will do programming. Obviously they code in Java or C# or something even higher level, and obviously they use unity. Their business plan on PC is ‘steam’.

Now obviously that isn’t *that* true, it’s a stereotype, but it’s a bit more-true than is comfortable. And the reason this matters at all (I have nothing against platform games, twitter, unity, or anything in that list), is that any group that can be described like this immediately becomes a group that repels outsiders.