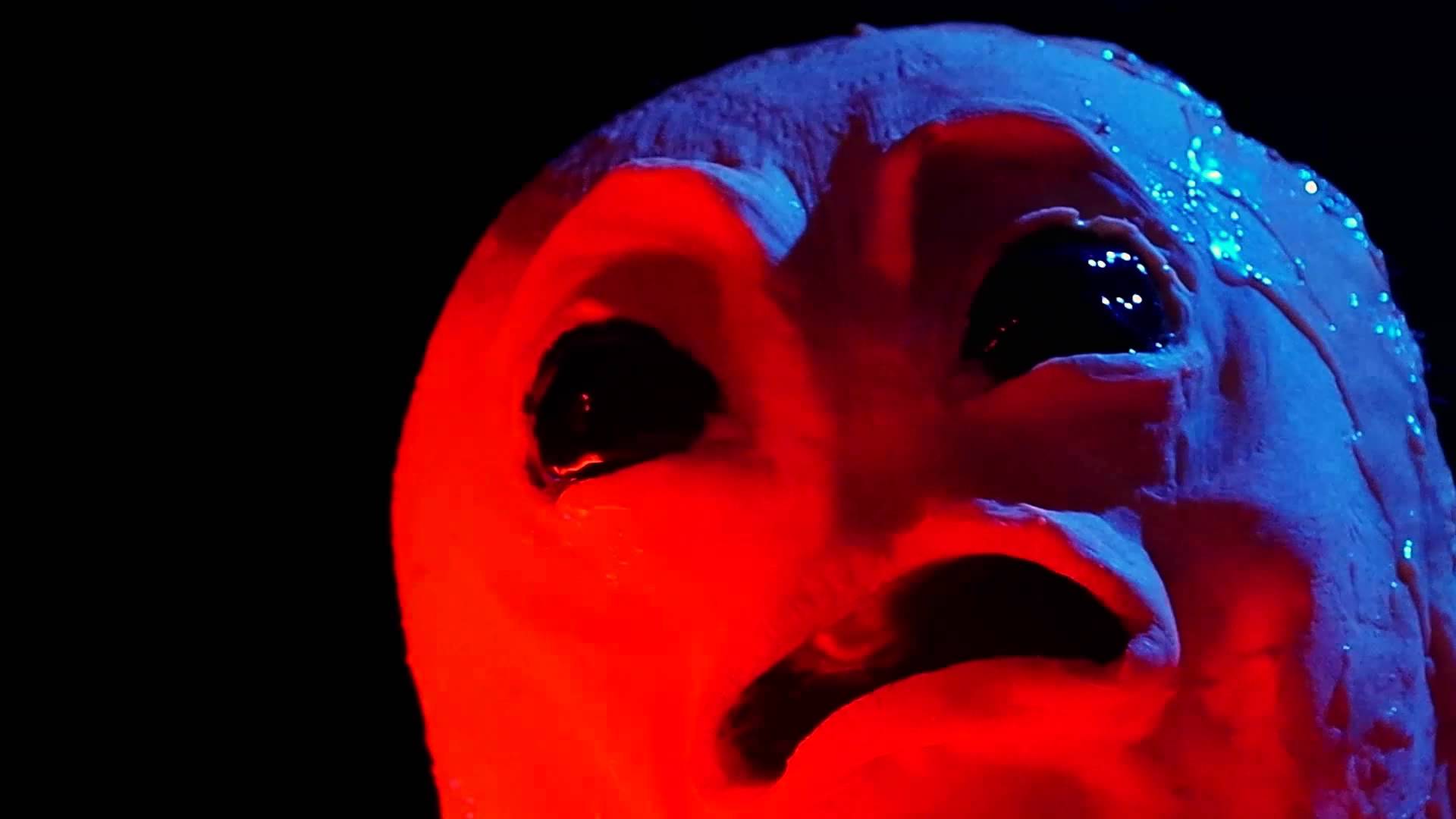 Edmund and Tyrone were recently invited onto the Vinesauce stream, where they gave an hours-long interview. One of the questions posed regarded The Lost debacle that occurred a couple days ago, and I thought you guys might want to read it.

Vinny: You guys put a lot of secrets in Isaac, a lot of codes, a lot of seeds. I remember how you didn’t want people to discover them right away. My question to you guys is-

Tyrone: They swallowed a hundred dollar steak in one bite.

E: Yep. It’s… man. Tyrone’s analogy is right. It’s true. They couldn’t resist it, they had to break it apart. And even though people were actively working on some of the biggest secrets that would have taken awhile to unfold, they said “NOOOOO! I WANT IT ALL NOW!“

V: And then they spoiled it for the rest of us.

E: It’s disheartening. It sucks because we’re gonna start working on an expansion soon, but we sure as hell aren’t gonna fucking take all the time that it took – especially with Simon, who tried his best to really bury the stuff so it would deter people from doing this, but all they see is a challenge, so they’re going to dive right in and do it anyway. I can say right now that I don’t think the expansion is going to feature any buried secrets that anybody will care about.

T: It was months of our life, between me and Ed and Simon. Ed had this really crazy idea, we were like “let’s do it, it’ll take months, some people won’t find this for years!” Nope, one week.

E: Nobody likes to wait anymore. They like to eat it now!

T: I’m going to challenge the dataminers for the expansion, because I have something that I haven’t even told Ed about that guarantees that they won’t be able to mine shit. It’ll take at least three days this time! (laughs)

E: There was some stuff in the original Isaac that I thought wouldn’t be uncovered for awhile. It ended up being uncovered legitimately, but faster than I thought it’d be. I thought I’d go even further [with Rebirth], but I think I’ve learned that there’s no point in really doing that stuff, and the best way to hide a secret is to lock it in a very challenging area. I think if we end up doing anything like that in Rebirth, it’ll just be behind a barrier of entry; having a certain amount of skill. Not something that I thought was going to be a really fun and community-based ARG, which would have been nice if it was allowed to take place, but you know… whatever.