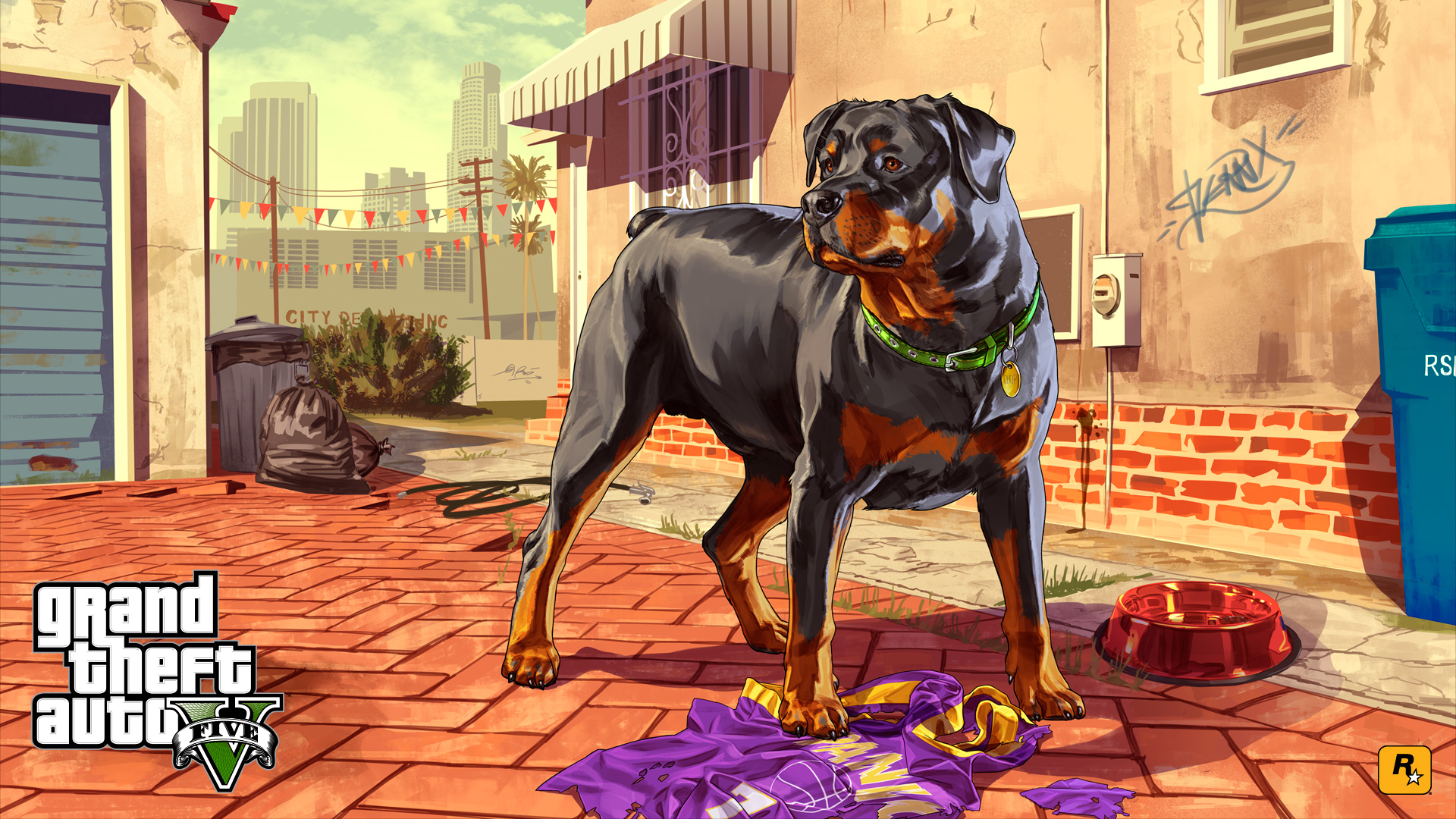 Kotaku: YES (Kirk Hamilton)
http://kotaku.com/yes-you-should-play-the-new-version-of-gta-v-1659433742
"The updated version of GTA V takes everything we loved and loathed about GTA V—the good, the bad, and the ugly—and doubles down"

GameSpot: 9 (Mark Walton)
http://www.gamespot.com/reviews/grand-theft-auto-5-review/1900-6415959/
"Aside from a few mild frame rate issues that sometimes take the edge off its more dramatic moments, this is the definitive version of GTA V"

IGN – No score (review in progress)

“I can, however, say that I’m very glad to be playing GTA 5 again, and I’m kind of glad that single-player saved games don’t transfer from old-gen to new so that I have an excuse to replay the whole thing. (GTA Online characters do transfer, however.) I can also say that, having played a year’s worth of open-world games since GTA 5 came along, nothing has come close to this level of detail, expansive scale, and wide-ranging diversity. Nothing has recreated the real world (or a satirical version of it, anyway) in nearly so comprehensive a way, with as much content to explore and as much freedom to do whatever you want. It is truly an amazing game to behold, even if it’s no longer as novel as it was a year ago.”

“Aside from a few mild frame rate issues that sometimes take the edge off its more dramatic moments, this is the definitive version of GTA V, and the bar by which all other open-world games, or indeed any game that aims for a cinematic feel, should be judged. It is beautiful, and thought-provoking, and thrilling throughout. Even if you’ve played through GTA V once already, it’s worth going back just to be reminded of what an outstanding achievement it is.”

Gamesradar – No score (review in progress)

“Whether played in third-person, or in the new first-person mode, there’s no doubt GTA 5 is still a truly special game, and the port to PS4 (which I’m reviewing on) has brought the game to life in a whole new way.”

“In the absence of any story DLC to throw in the package, Rockstar went back to Grand Theft Auto V and made it look and play as good as it could on new hardware. They even beefed up the soundtrack and added a few new events to keep you playing. No, this is not a true current-gen Grand Theft Auto and yes, there are still some rough edges, but Rockstar has undeniably made a great game even better. Even with the extra year, that’s enough to keep Grand Theft Auto V in nearly-perfect territory.”

“An incredibly ambitious upgrade that not only improves the visuals and gameplay but, through the new first person view, offers a new way to play the best GTA ever.”

Kotaku – Yes, you should play it

“Aided by its new perspective, the updated version of GTA V takes everything we loved and loathed about GTA V—the good, the bad, and the ugly—and doubles down. There’s no going back after this, and while Rockstar’s next open-world games will doubtless still default to third-person, they’ll be left feeling inadequate if they don’t include first-person as well. Thanks to one well-executed idea, Grand Theft Auto has been transformed.”

Videogamer – No score (review in progress)

“By now you’ll have almost certainly made your mind up on GTA V, and probably this remaster as well. If you enjoyed it the first time around, you’ll love it even more. It’s worth double-dipping just to walk around in the world. If the somewhat pat dialogue, misogynistic leads, poor representations of women and frequent hard violence didn’t appeal before, they won’t now. But while nothing has changed in the story these characters tell in cutscenes, the new tech has changed a lot about the story you make out of them.”

“Anyone concerned that this was just another money-spinning “definitive edition” can rest easy. As ever, Rockstar don’t do things by halves, and Grand Theft Auto V on PS4 feels truly next-gen. It’s not just a remake, it’s a testament to the quality of the original that GTA V can effortlessly stand among the best titles so far available on the new consoles and, in many cases, surpass them. It can’t be easy to make the re-release of a year-old game feel essential, but Rockstar have done exactly that.”