Hey there Kickstarter friends! It’s been a pretty exciting month. I just got back to the states from meeting up with Joar in Korea where he was teaching me some of the finer points of Rain World level tiling, and things are going really well!

First up, something I’ve wanted to show you guys for a really long time: multi-screen levels implemented and finally looking nice!

This is the sort of thing I was talking about in the last update “Big World” section. In the old lingo build, rooms could only be a single screen, which really limited what we could do with levels. But now we have the option of doing much larger rooms of various geometries either to showcase big, cinematic game-play, challenging multi-screen platforming or just to show the scale of the environment for moody set-pieces. Seems like basic stuff that should be in any game engine, right? 😛

It’s been functional in the current build for a while (you can see some testing of it in gifs months ago), but required some reworking of the level editor to make it look nice before we were willing to show it off. But you probably saw something way cooler in that video…

All that rain has to go somewhere of course, so getting the water right has been a high priority for us (it ties together the elemental motif of the whole game!) There will be a number of game regions that incorporate water elements, so we are super happy to have that aspect panning out and looking so great. Here is how it evolved:

So excited about this.

Also shown in the video is the implementation of the visual element of the shortcuts, which are an essential part of the game-play. Not nearly as impressive as the water, for sure, but here is some of how that went:

With “surge” and route indication:

But rather than end the gifs on a boring note, here are some sloppy sticky lizard tongues flying around:

Don’t you hate it what this happens?

These gifs were done a while ago though. Spears and such are now fully implemented (aka not giant ugly and red.) Things are looking Quite Nice if you ask me:

And lastly, a super important function that i think we’ve all been waiting for: bat eating!

So all this is building up to a BIG ANNOUNCEMENT that will be made… next update. I think you guys will be excited, so stay tuned! 🙂

Best regards and as always, thank you!!! 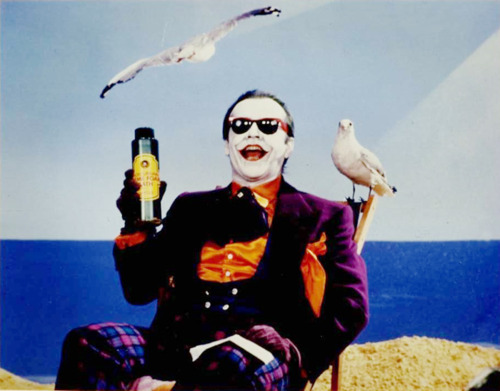