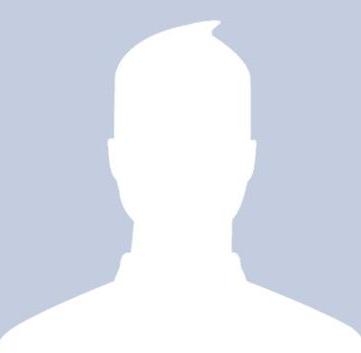 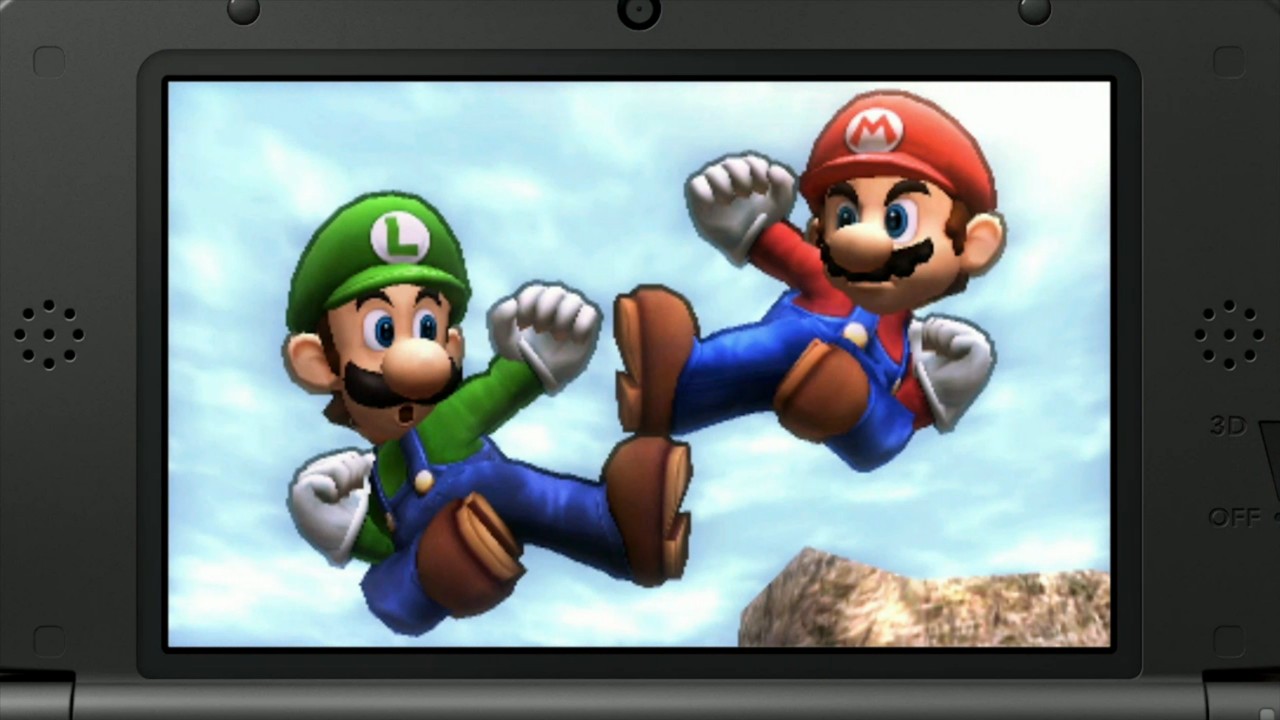 Super Smash Bros. for Nintendo 3DS launched on Oct. 3 in the U.S., and even with only two days of data included in NPD’s September report, the game still managed to finish as the No. 4 best-selling software SKU for the month with more than 705,000 total units sold. Of that total, more than 135,000 units were sold digitally through the Nintendo eShop. The game’s biggest impact however may be on hardware sales. More than 140,000 units of the Nintendo 3DS family of systems were sold in September, an increase of 55 percent over sales in August.

Sales of Wii U hardware also saw double-digit increases in September, increasing by nearly 50 percent over sales in August. These gains were driven in particular by two software titles: Hyrule Warriors and Mario Kart 8. Hyrule Warriors launched on Sept. 26 and has already sold more than 190,000 combined units in the U.S. alone. Mario Kart 8 sold nearly 60,000 combined units in its fifth month on the market, bringing its lifetime total in the U.S. to nearly 1.2 million total units.