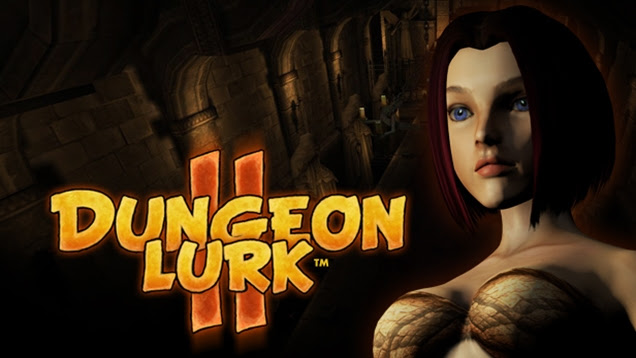 An Action Puzzle Adventure Game with roots in the classic "Point & Click" genre. Take your time and explore the environment for clues to puzzles. Zoom in to detailed areas to find secrets that allow you to progress in the game. 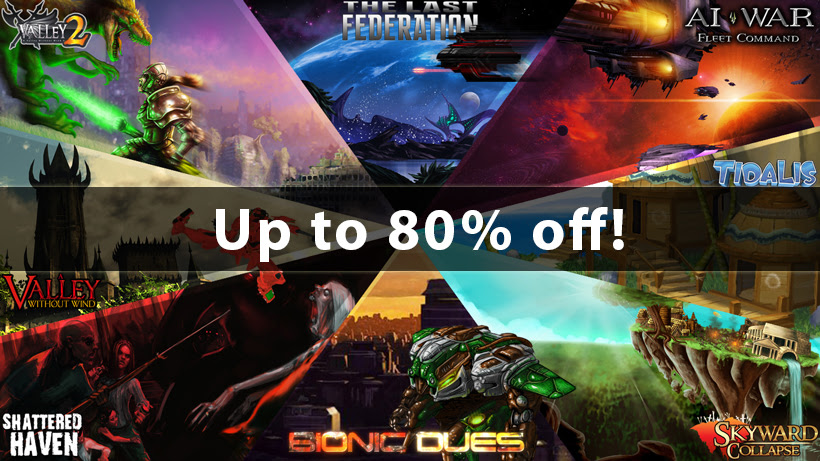 Get 7 Games up to 80% off thanks to Arcen Games 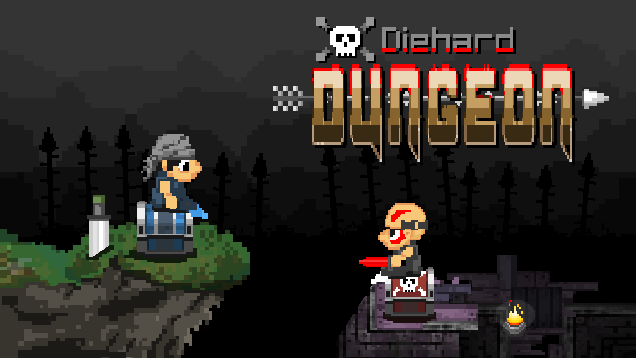 Combining its own unique take on the real-time roguelike genre, with a nostalgic 16-bit look and feel; Diehard Dungeon is a game that feels both familiar and quite different at the same time, "occupying a curious middle ground between The Legend of Zelda and The Binding of Isaac". [Edge online 2012] 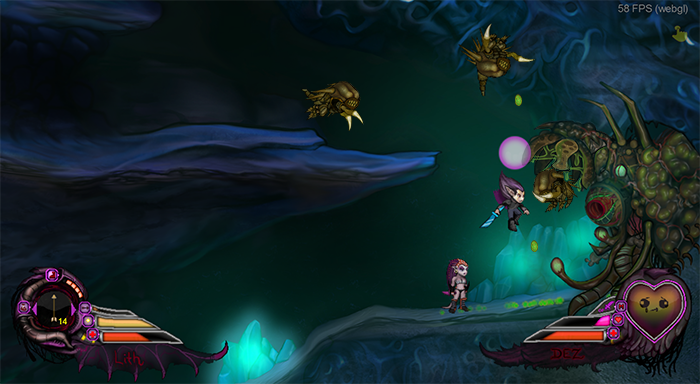 Luna – Shattered Hearts – Episode 1 is the first chapter of an Epic Fantasy Platform RPG! It's centered around two main characters, Lithien and Dez. They've both done terrible things in their past, and over the course of the game you'll see them both go through a metamorphosis from being self-centered disasters into the heroes that can confront any kind of adversity. They'll learn to help others, and how to change the world! Along the way they will form a sort of family of rejects. Luna Shattered Hearts Ep1 is now entering its Pre-Beta stage. Episode 1, Episode 2, and Episode 3 and will eventually be combined to create the Luna Omnibus and will at that stage be a full length RPG. 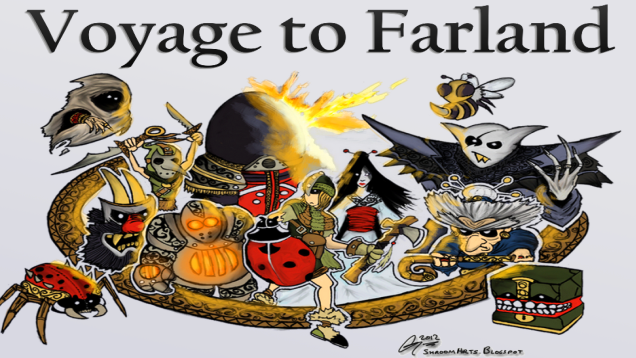 An Imp? A Fiend! in pay-what-you-want su IndieGameStand

Stuck in the Underworld without the slightest clue why, a young fiend has a bit of a mystery to solve in this action/adventure platformer. With a world to explore, a past to uncover, and quite the task to complete, players must embark on a quest filled with monsters, towns, dungeons, bosses, and various platforming challenges.

– Several rooms with various platforming challenges and monsters
– Explore towns, raid dungeons, and defeat the bosses hidden within
– Uncover the past of the young fiend and find his purpose in the Underworld
– Supports Xbox 360 Controller
– Coming soon to PC with OUYA and Gamestick versions planned